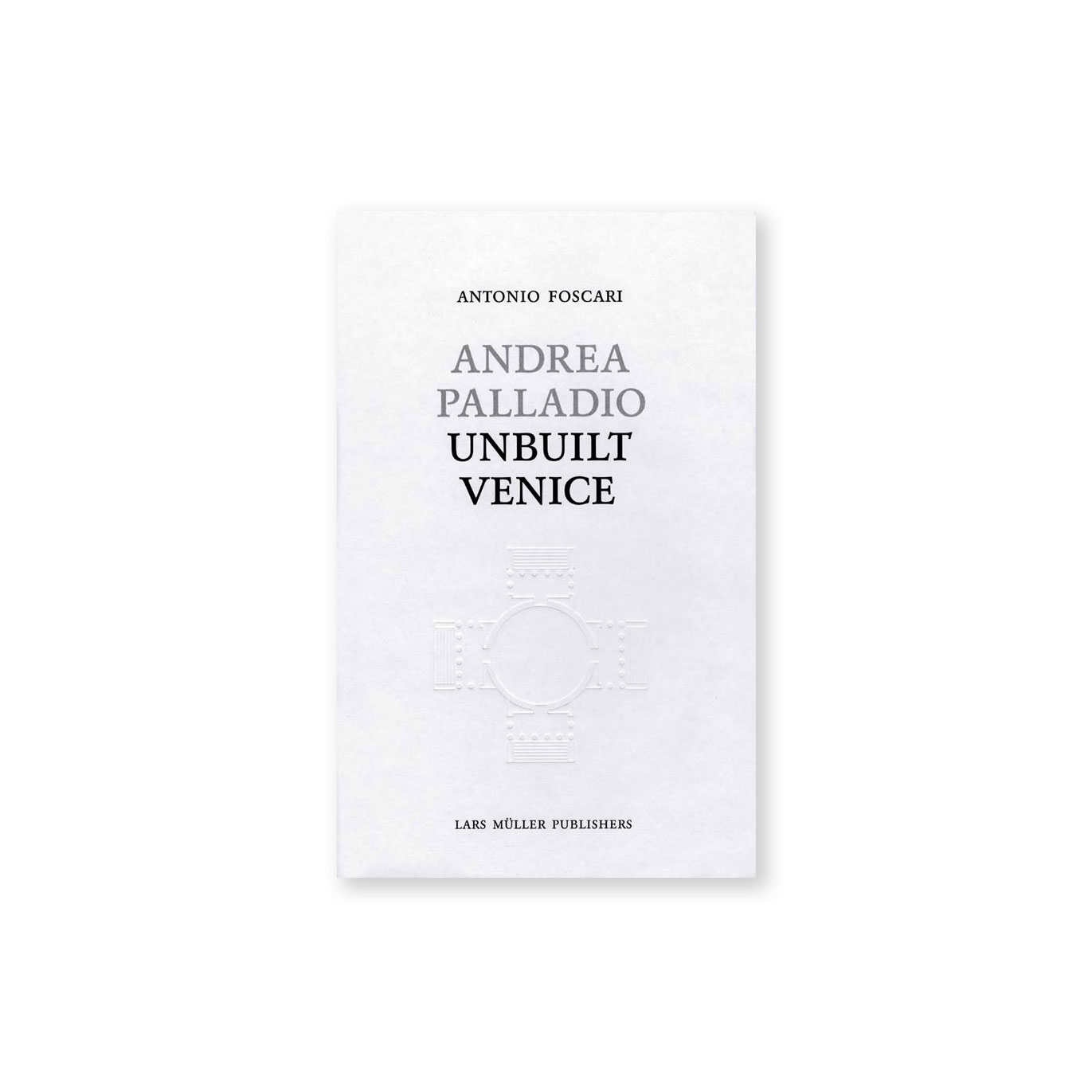 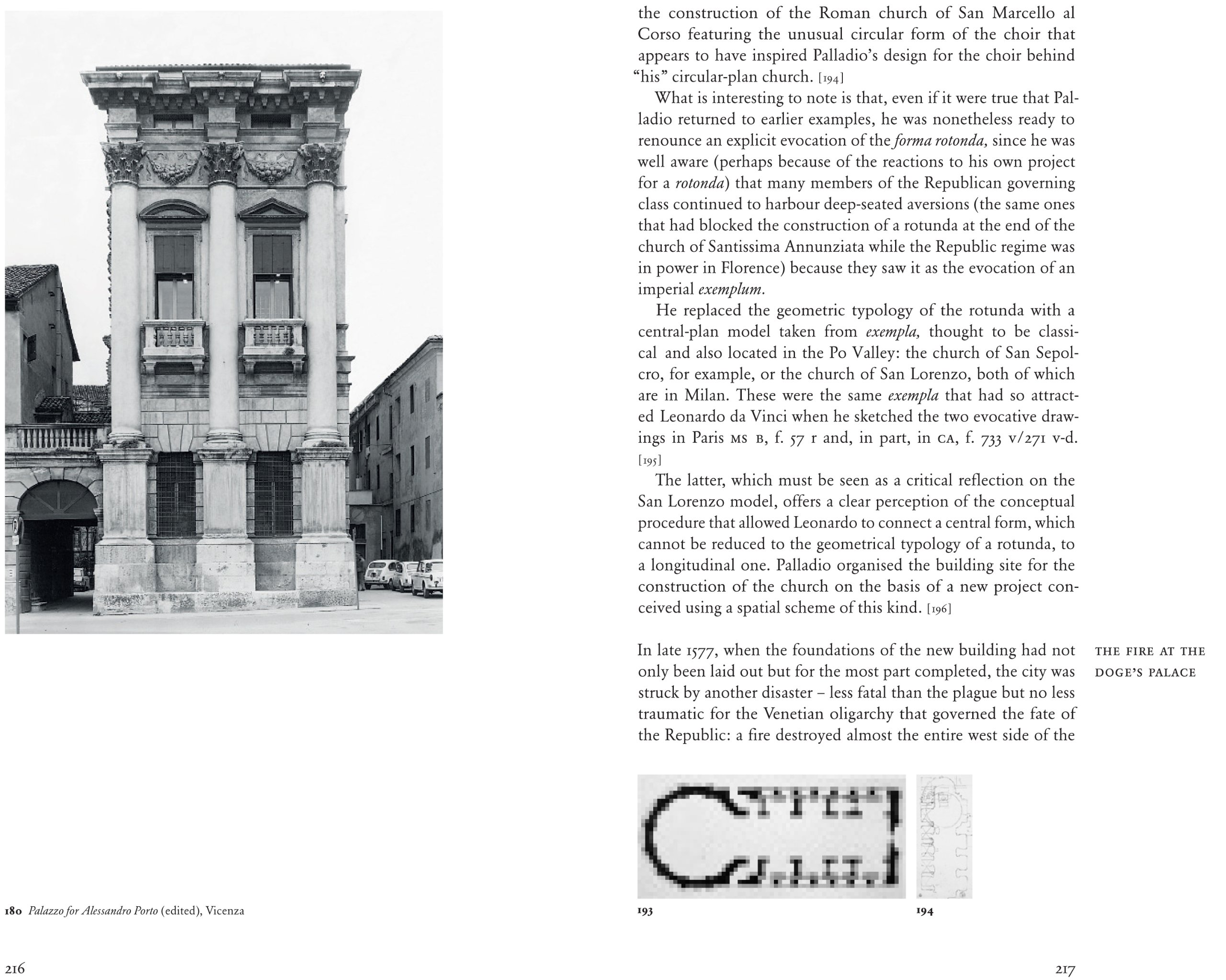 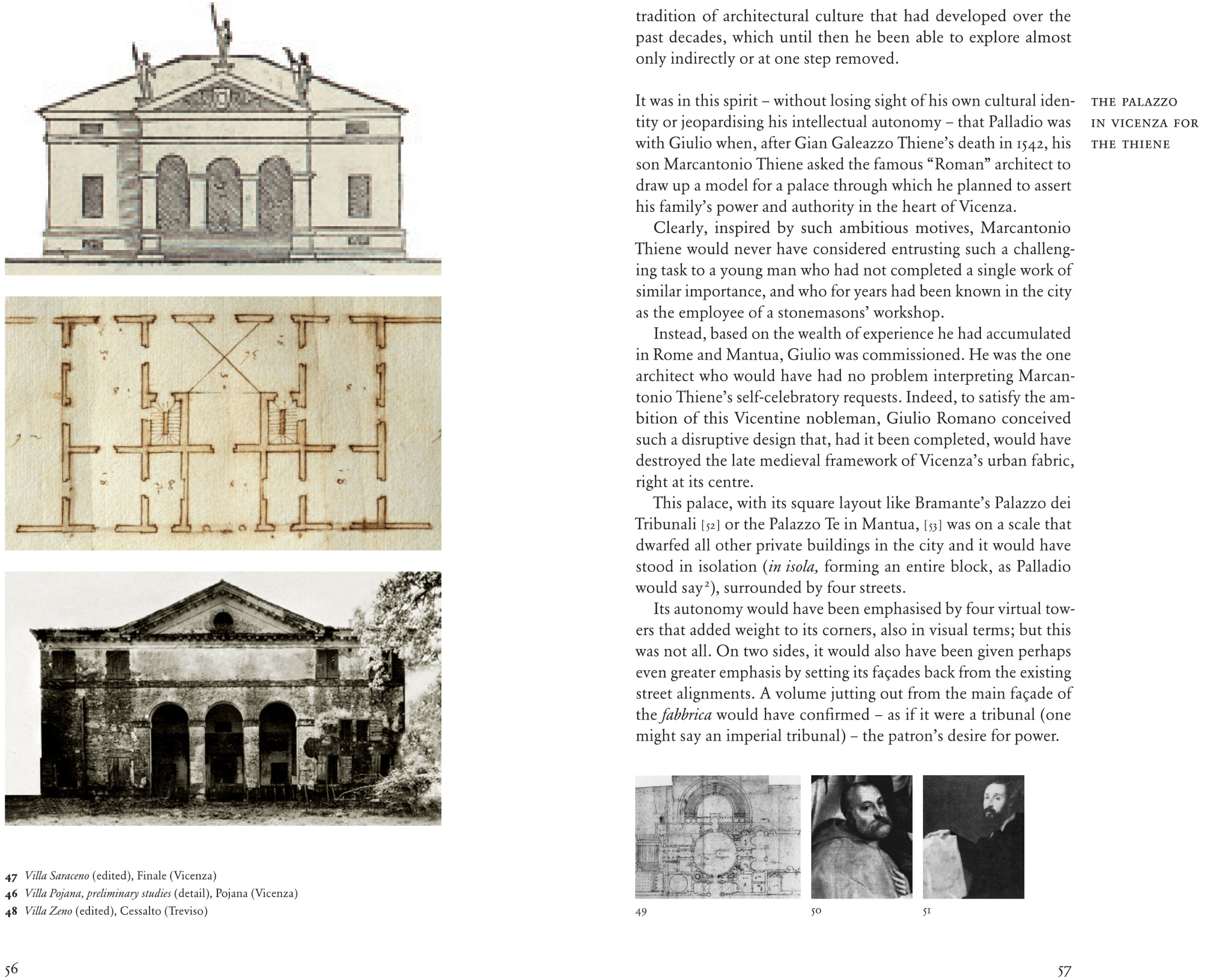 After the successful conclusion of the centenary celebrations of Andrea Palladio’s birth, there are still many unanswered questions about his work. In this book, Antonio Foscari reveals an image of Venice that differs from the one we all know: a city that projects herself into the modern age by abandoning the accepted principles of late medieval culture that had so profoundly influenced its formation.

The book culminates with an attempt, unprecedented in over four hundred year of Palladian studies, to reconstruct the project that Palladio held to be the supreme testimonial of his creativity: the rebuilding of the Doge’s Palace in Venice. 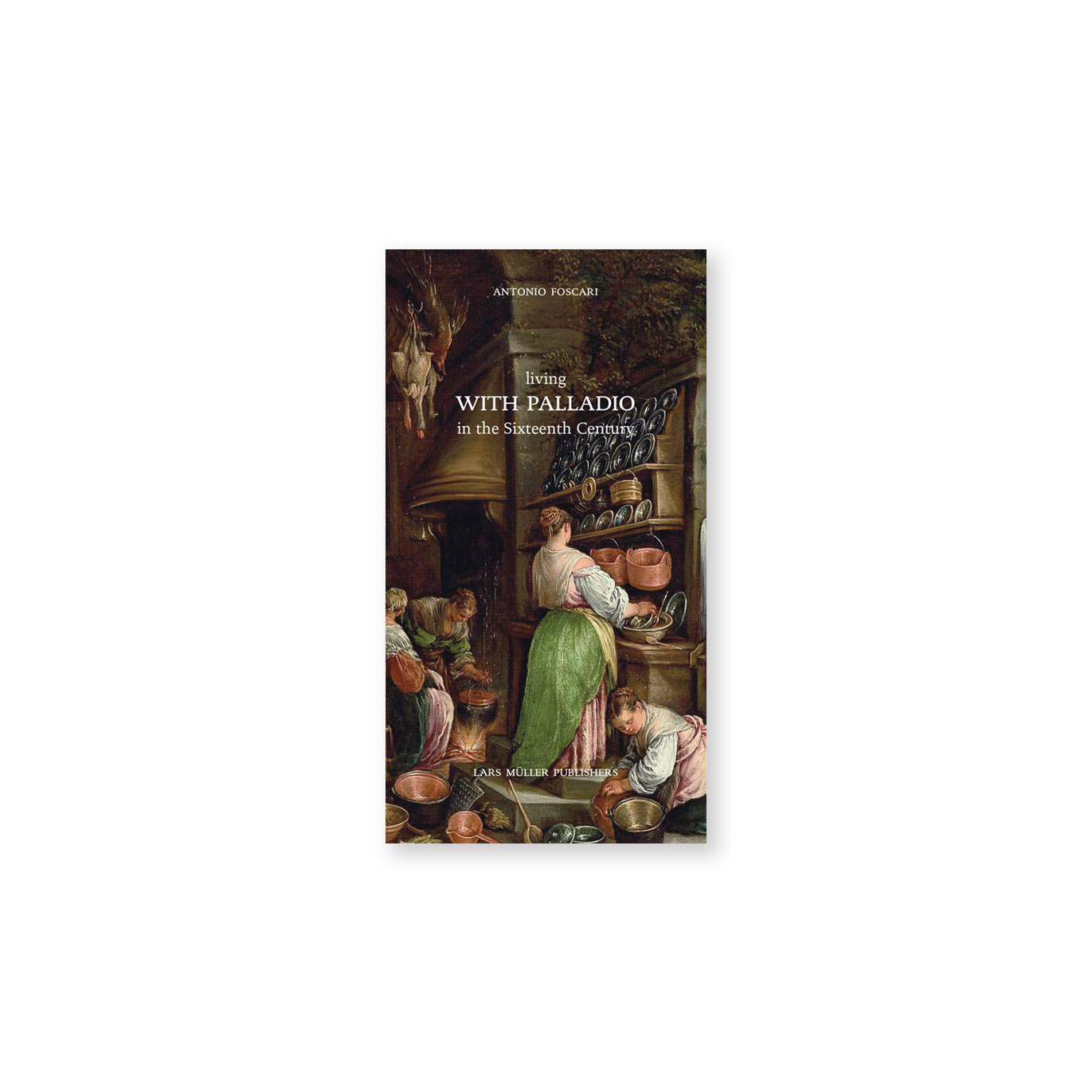 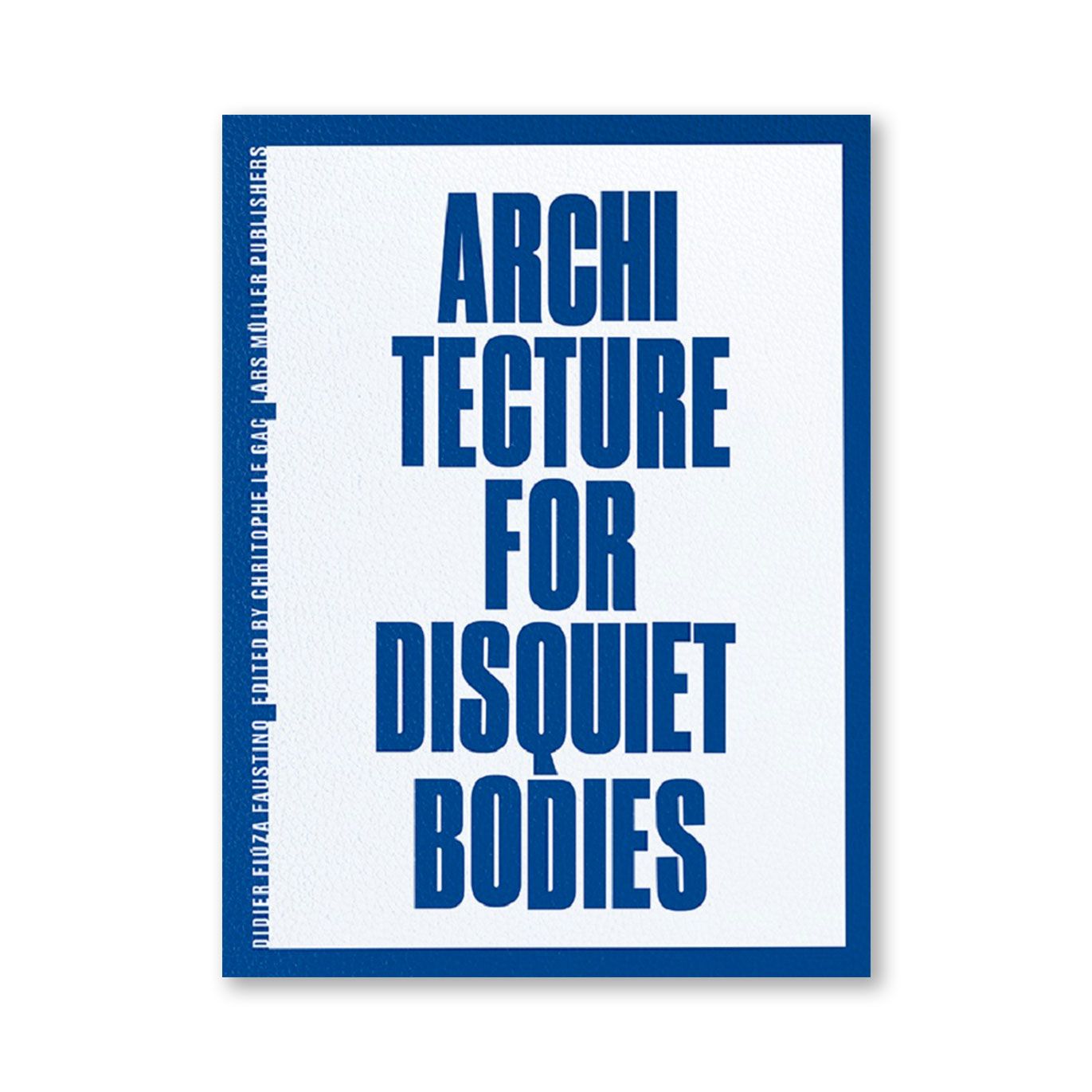 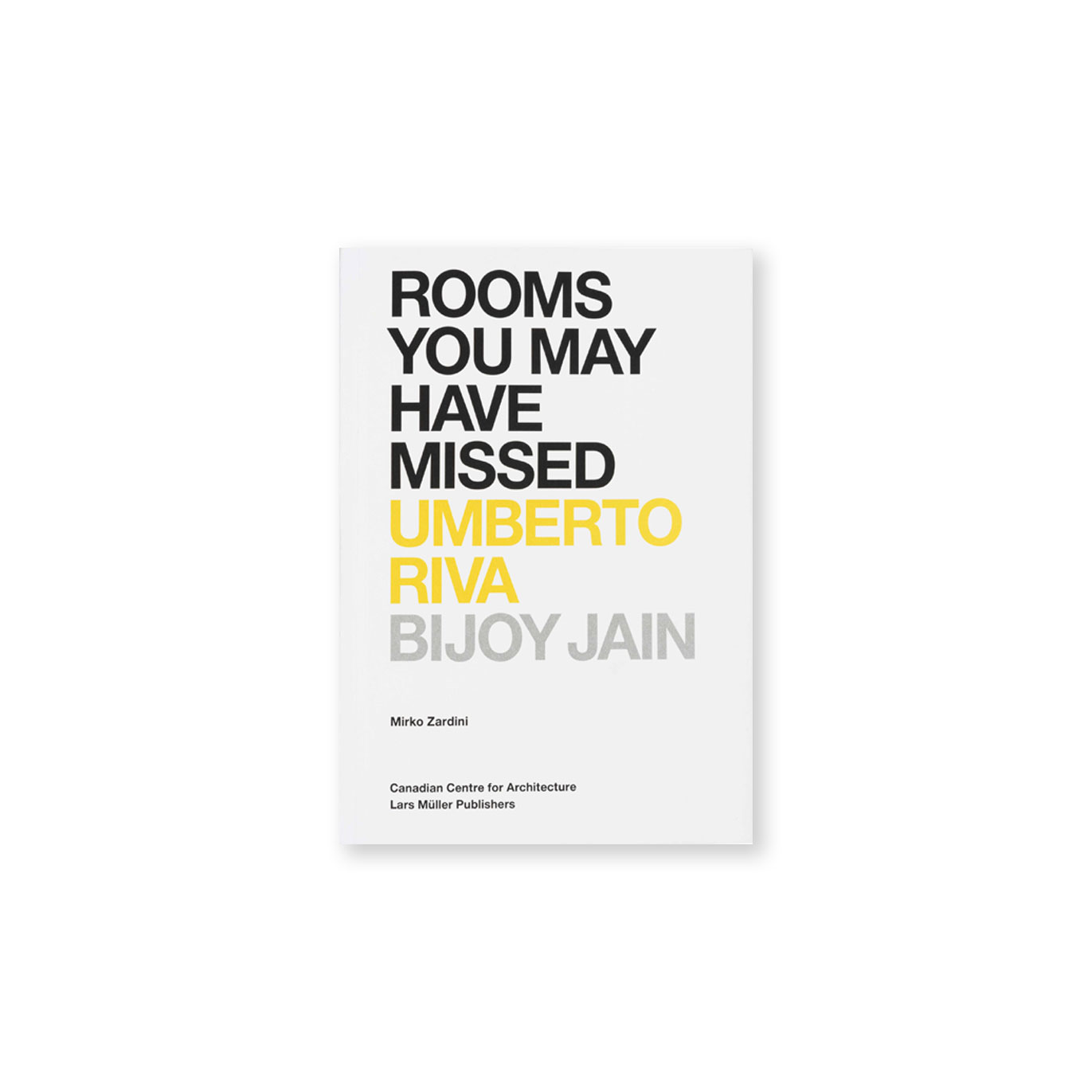 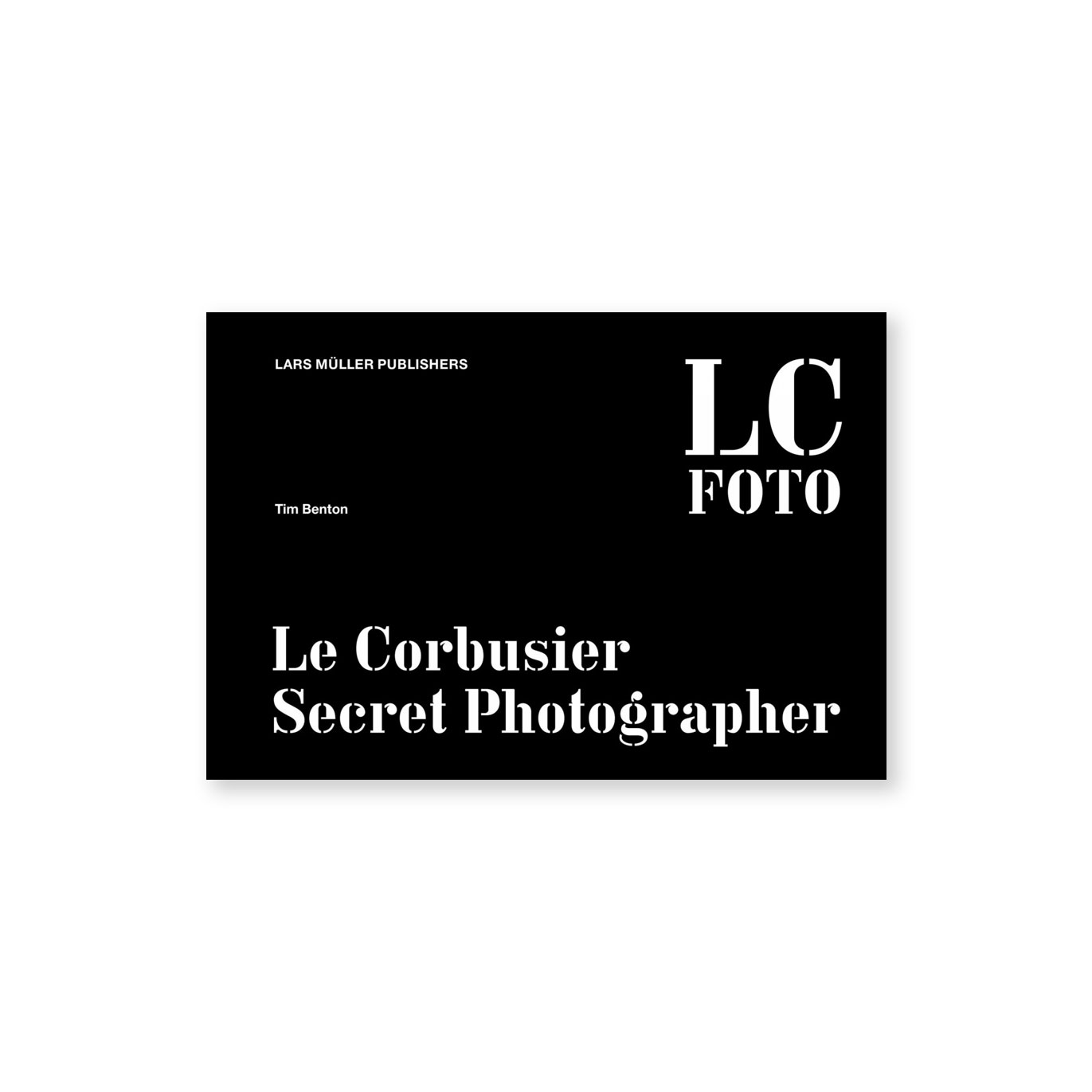 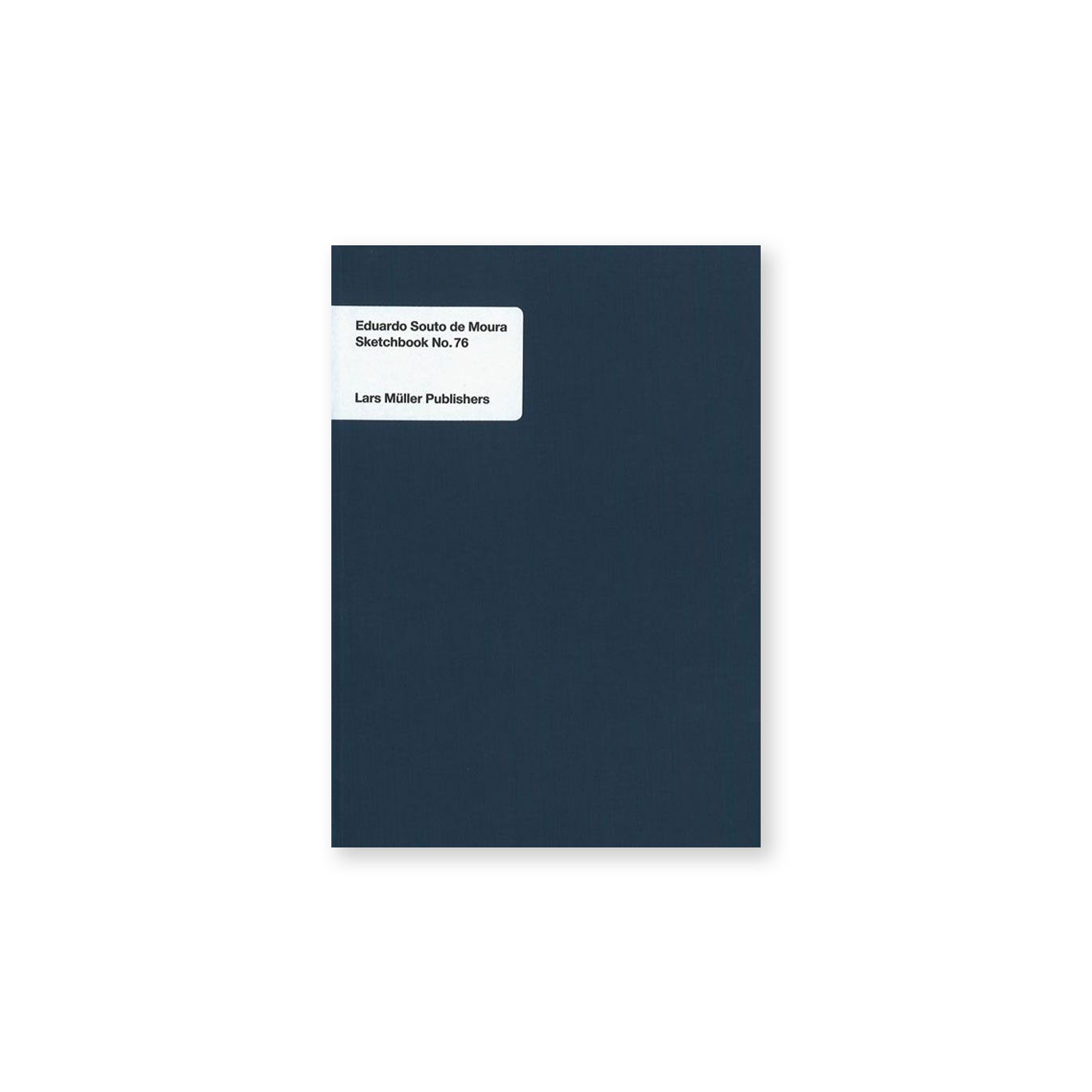 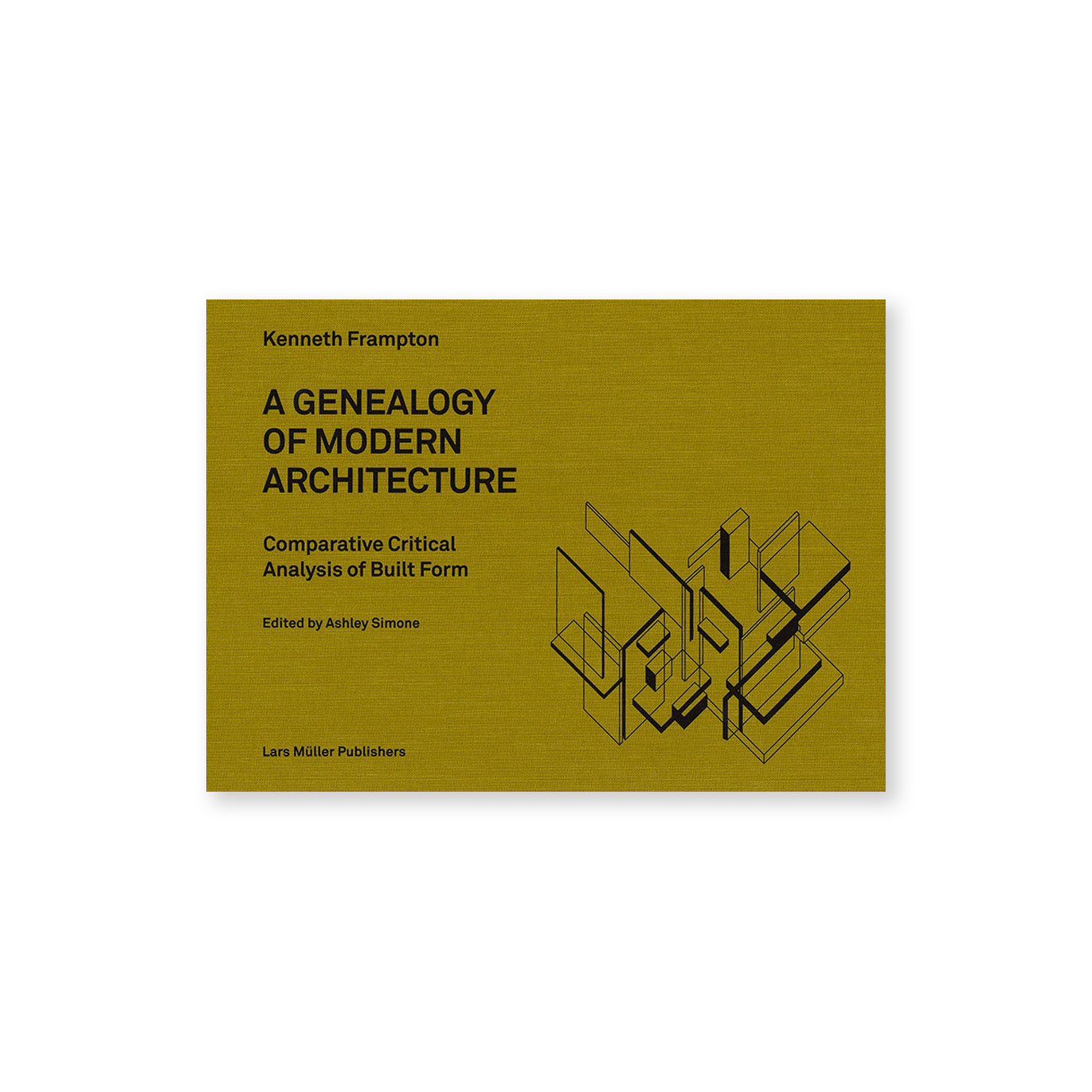 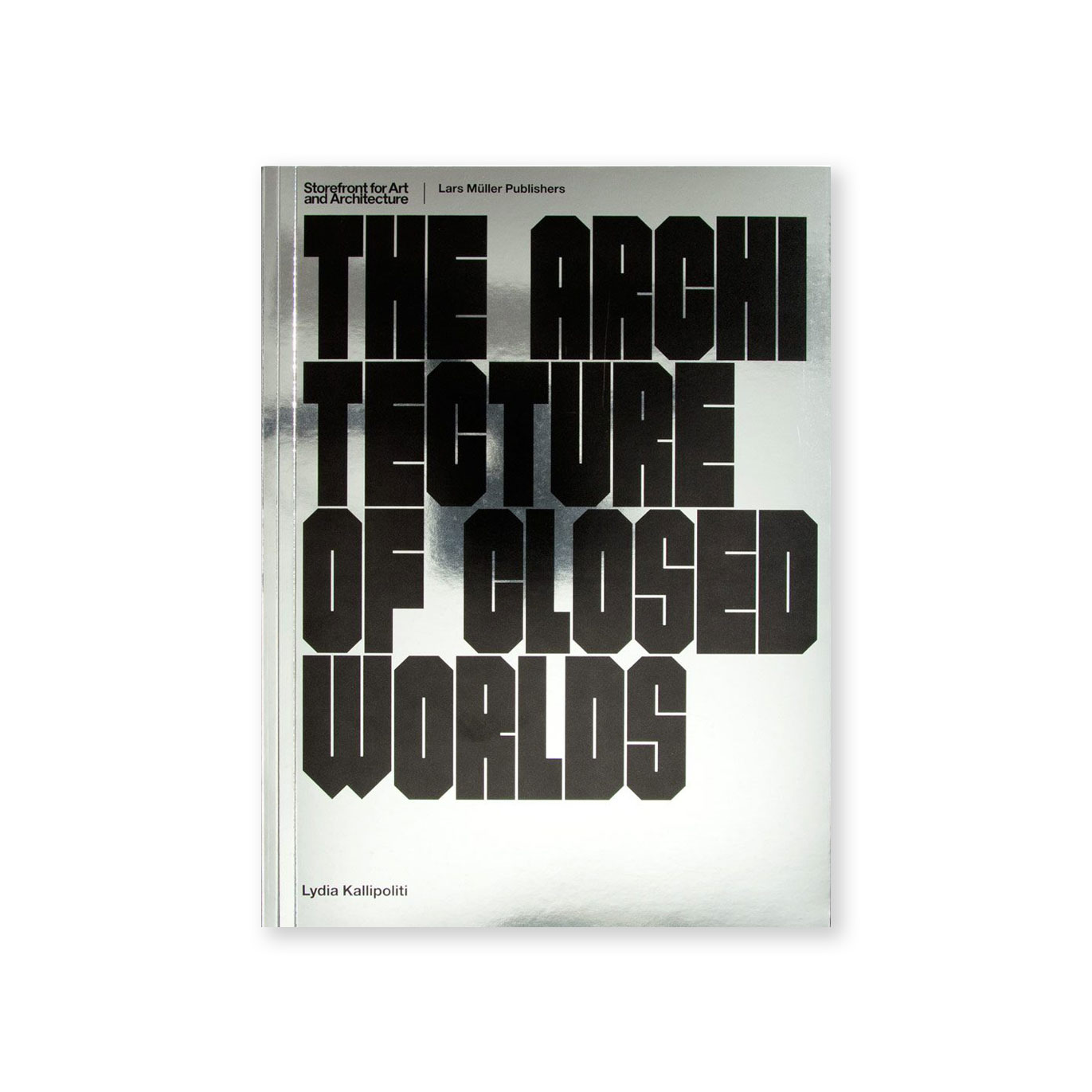 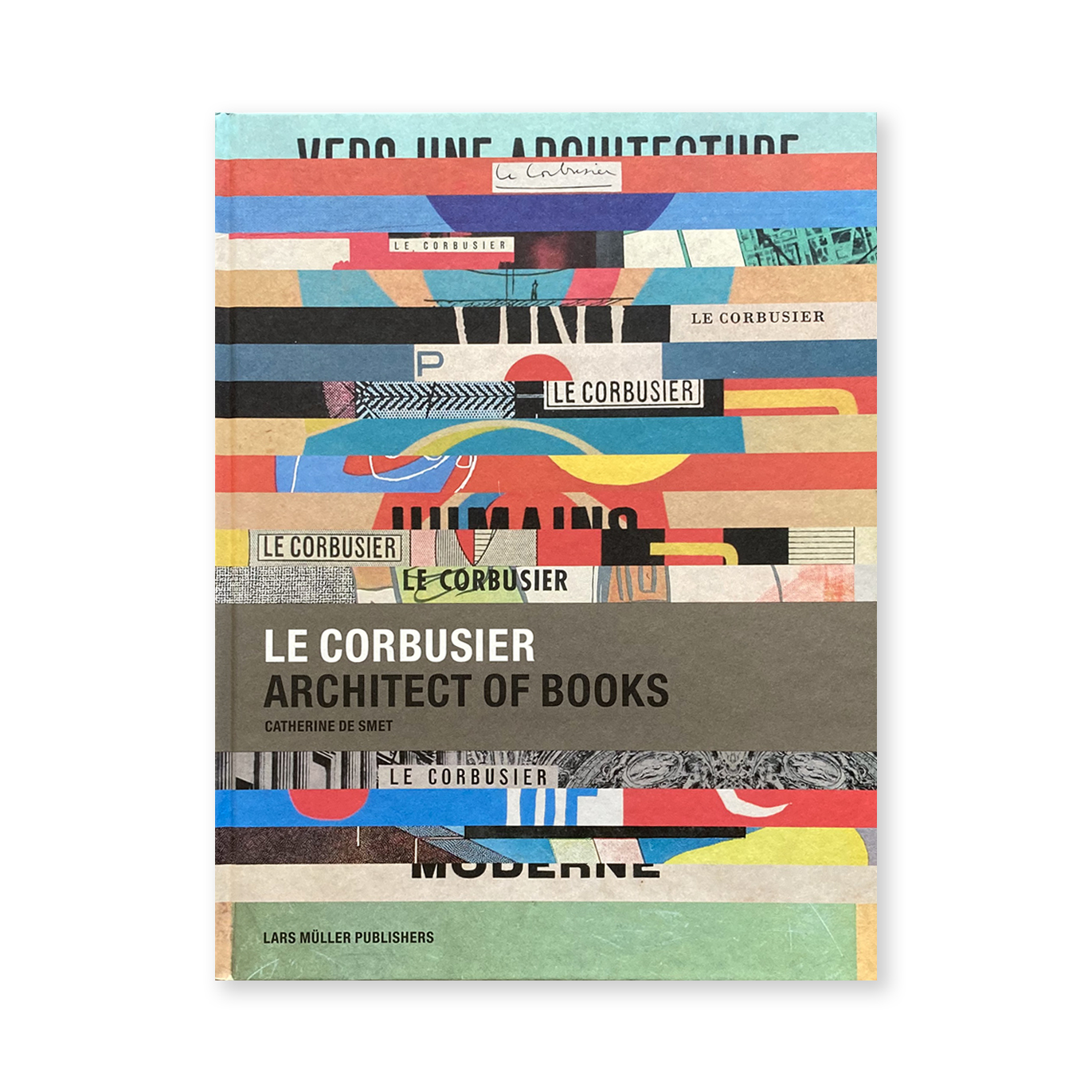 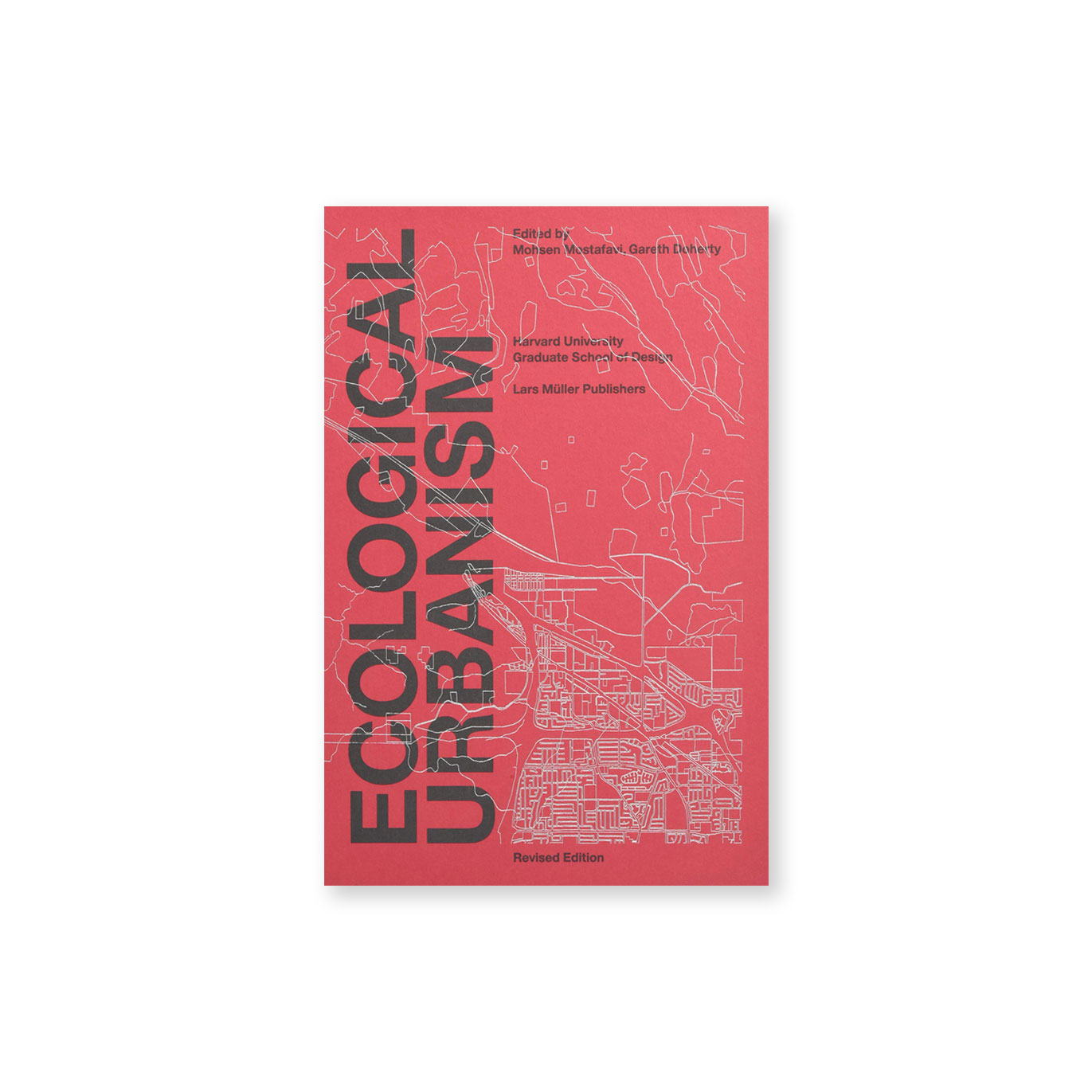 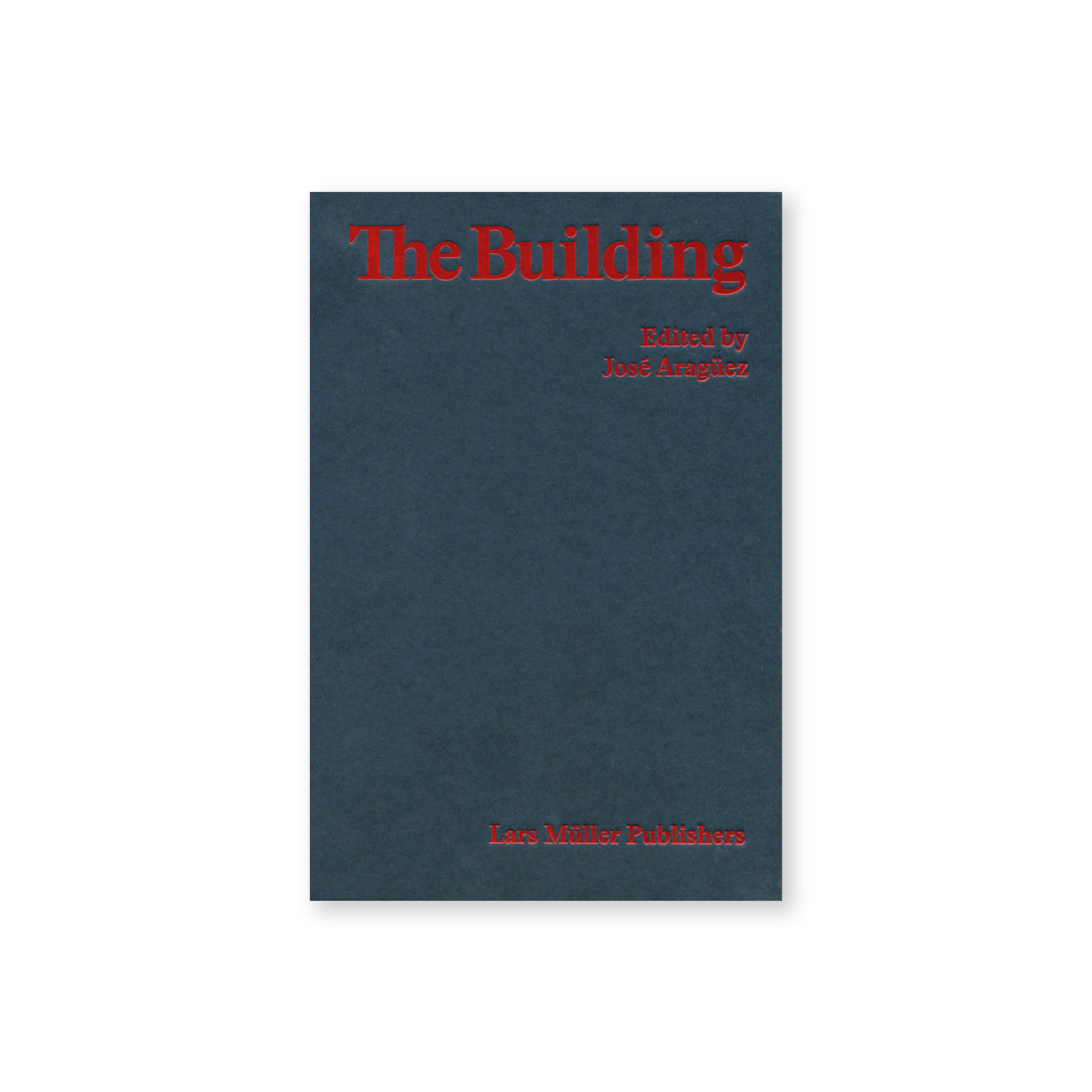 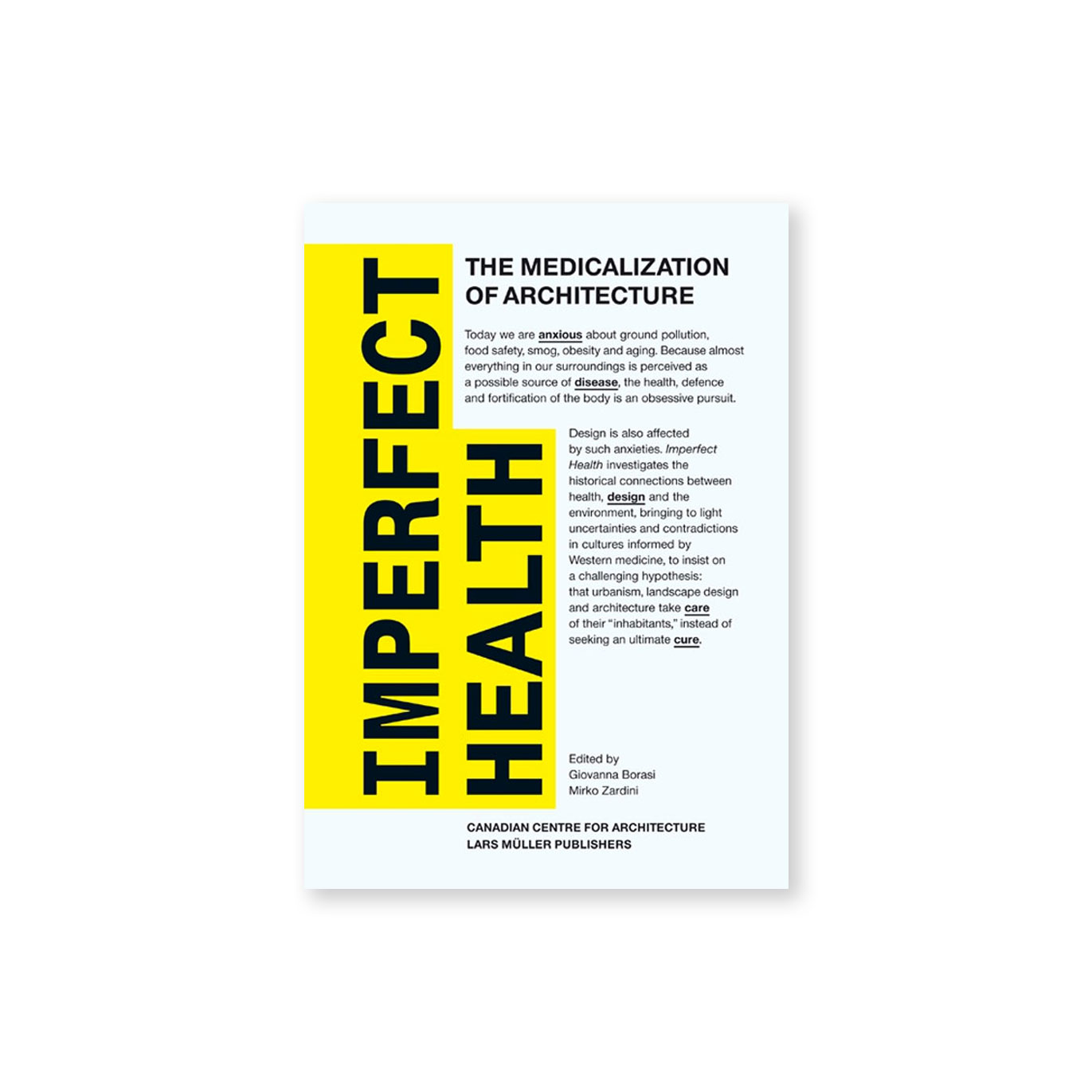